The exhibition “The Rhythm of space” is an exhibition at the crossroad of Art and Science and it is the product of the work of the group Universe 2.0 composed of renowed artists: G. Alda, P. Büchler, A. Csorgo, R. Dallaporta, R. Galle, B. Lamarche, L. Lijn, L. de Maigret, A. Ortiz, T. Saraceno and J. Thomson; scientists, architects and philosophers: M. Barsuglia, V. Boschi, A. Dubois, C. Flécheux, E. Krouska, M. Lachièze-Rey, A. Letailleur, P. Legrain, D. Marciak, R. Malina, V. Napolano, S. Katsanevas, C. Spiering, A. Tosi, Y. Winkin and H. Wismann. The project was initiated by Pierre Binetruy at the end of 2016, tragically departed in April 2017, and had to restart anew in June 2017. This exhibition is devoted to his dear memory.

The aim of the project is to initiate an exploration, through a cross-reflection between artists and scientists, of the field that began with the discovery of gravitational waves, urgently questioning again the nature and texture of space-time and matter, the notions of origin and horizon, the role of representation, information and transformational activity, artistic or scientific, the questions of individuality. More generally question again the nature of the human embedding in the cosmos; where the notion cosmos, denotes beyond the Universe also the earthly environment and human society.

For detailed information on the exhibition project, the works, the artists, the scientists and the intellectuals who made it possible, a dedicated website is available on the page: https://sites.ego-gw.eu/ilritmodellospazio/. 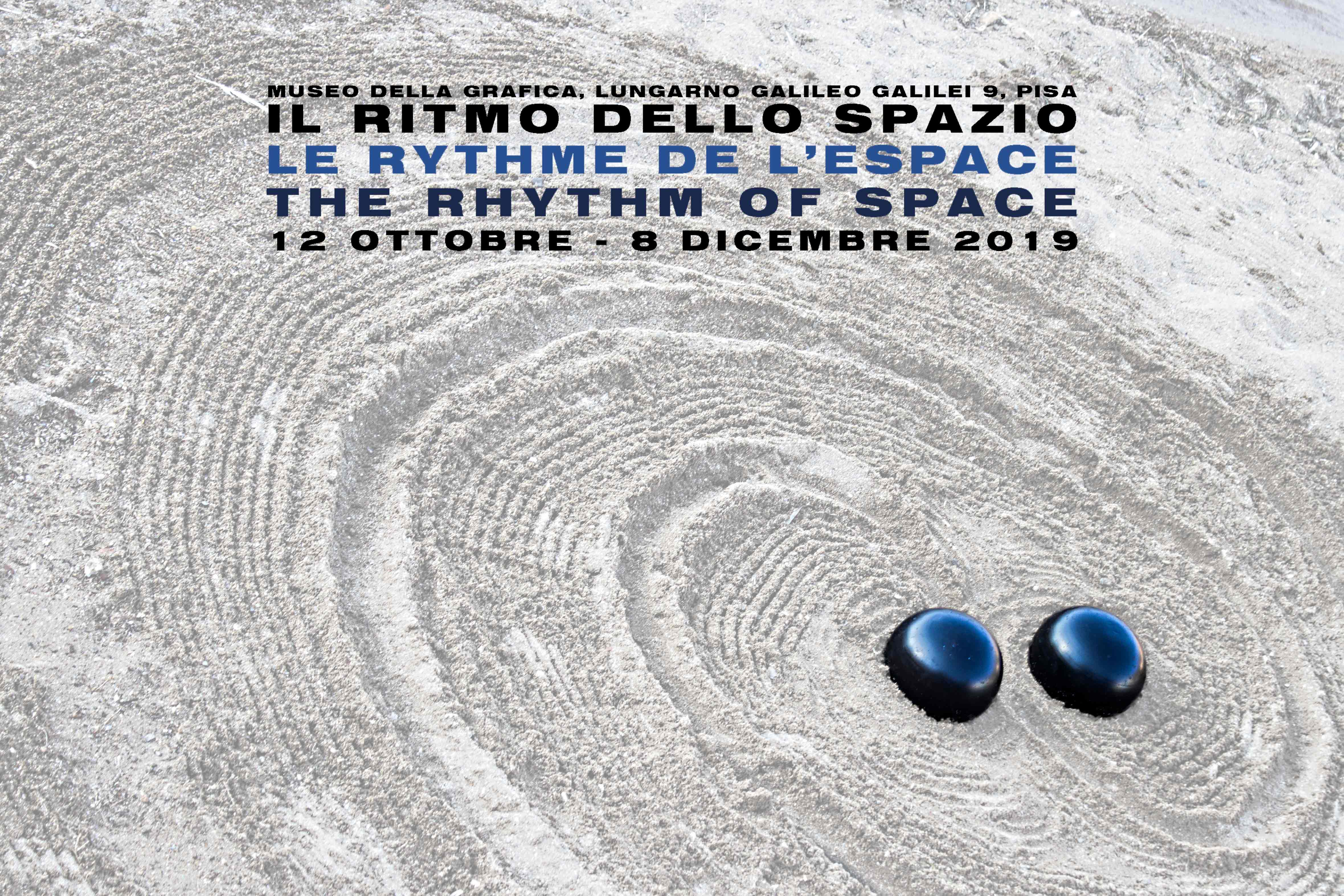