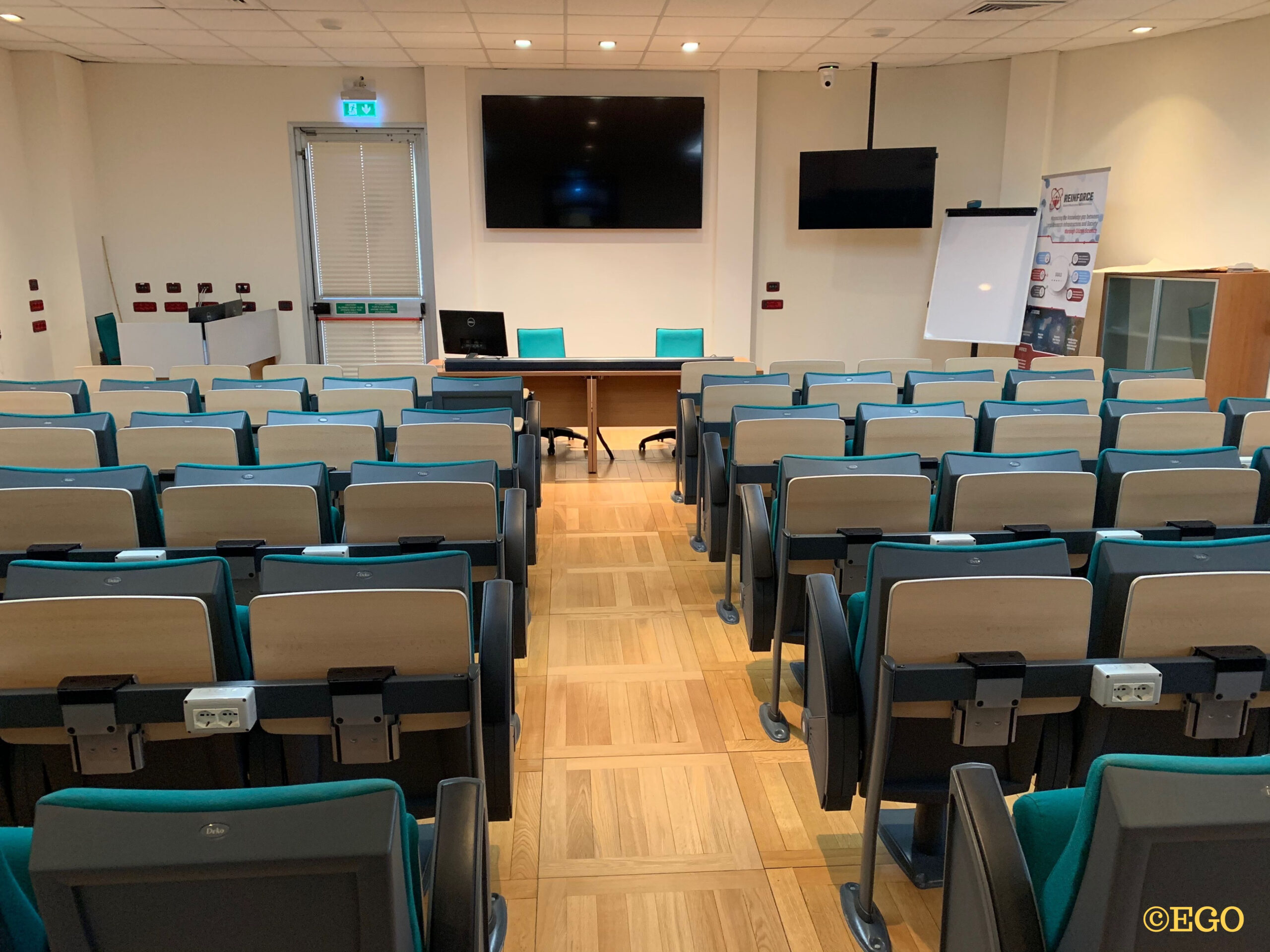 The LIGO Scientific Collaboration and the Virgo Collaboration (the LVC) have agreed to suspend their third observation period, named O3, which has been running since the 1st of April, 2019. The suspension, which will be effective within one week, is motivated by the worldwide COVID-19 pandemic. Public health and worker safety are always the top priority for the LVC.

“It is certainly difficult to be obliged to suspend the run at the moment that Virgo had reached maximum sensitivity and a quasi-faultless operation“, says Stavros Katsanevas, director of the European Gravitational Observatory (EGO), “but the first priority of the worldwide collaboration and the EGO-Virgo managements in particular, is to preserve the health of the people; both those working at the site and the public at large. Here I cannot but praise the composure, the calmness and the dedication to the task, of the people on site, with the EGO operators first at the line-front, who have operated the detector these last few weeks, in the difficult conditions we all know. This is certainly a good augur for the restart of the operations, when the conditions permit it.“

“Even though we had suspend the run early, O3 has been tremendously successful, thanks to the collective efforts of the LVC“, says Jo van den Brand, spokesperson of the Virgo Collaboration, from Nikhef, Amsterdam and professor at Maastricht University in The Netherlands. “The discovery of GW190425, the second observation of a gravitational-wave signal consistent with the merger of a binary-neutron-star system after GW170817, has already been reported.“

Much more is expected to be discovered as scientists work on the analysis of the data collected during the run: 56 detection candidates have already been announced as public alerts, as reported in the freely accessible Gravitational Wave Candidate Event Database. The alerts facilitate follow-up observations by other telescopes (e.g. electromagnetic and neutrino) and enhance the extraordinary potential of multi-messenger astronomy, pioneered with the GW170817 event.

O3 had been planned to last for one full year and, taking into account a one-month break, in October 2019, which was dedicated to commissioning activities, had been due to end on the 30th of April, 2020. 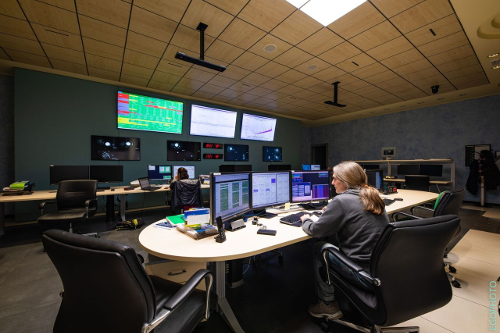