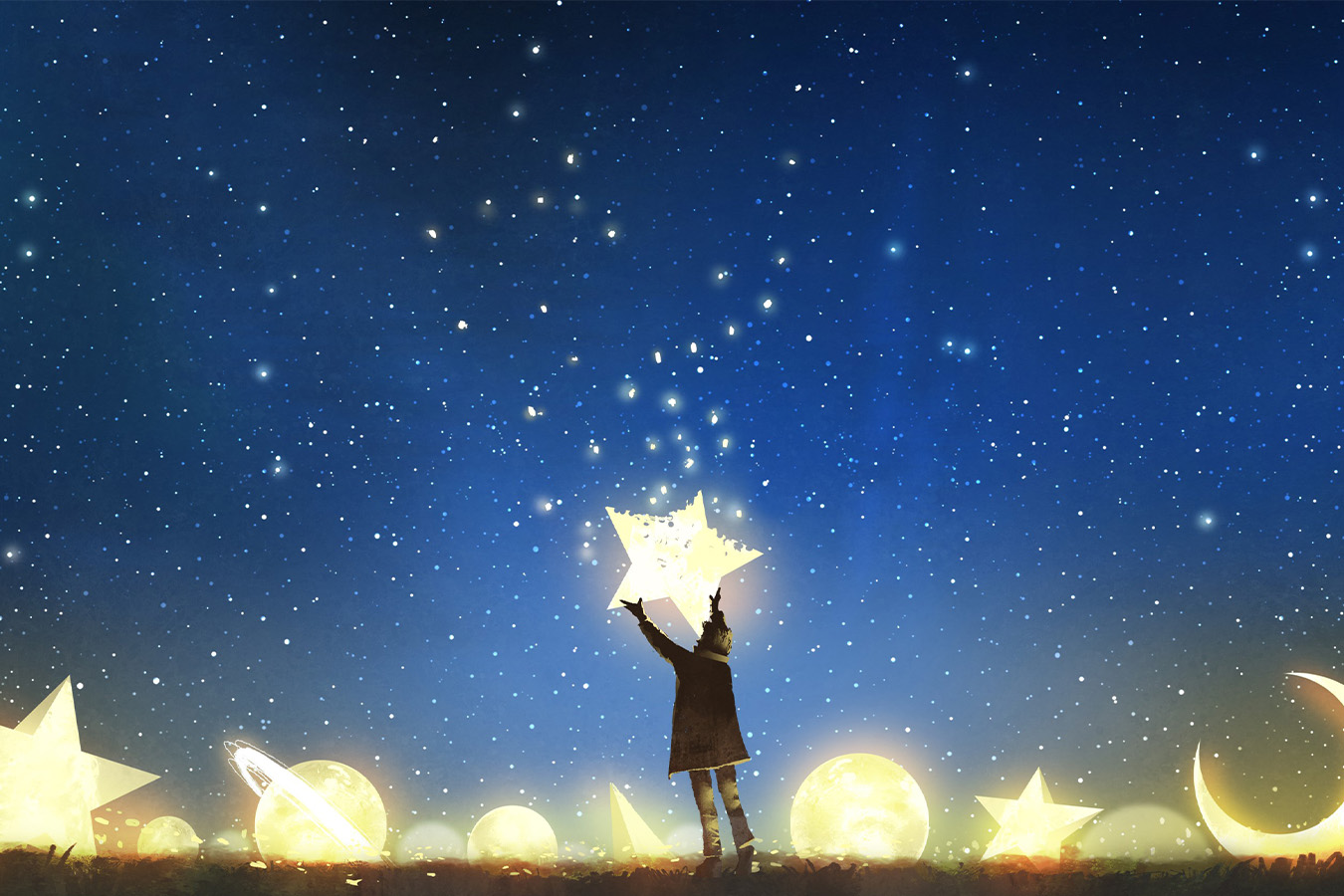 The initiative, scheduled this year for 29 May, will be divided into a special online event, held in collaboration with the European Gravitational Observatory, and will be broadcast live at 4 p.m. on Saturday 29 May on the EGO-VIRGO Facebook page (@EgoVirgoCollaboration) and on the Unione Astrofili Italiani YouTube channel. It will also be accessible to people with visual and hearing disabilities, thanks to the involvement of Dr Paola Bonifazi, sign language interpreter (LIS) for ANIOS. Special guest of the event will be Wanda Diaz-Merced, a blind Puerto Rican astronomer and researcher at EGO, who will tell the public her story of courage and passion for astronomy, how she overcame the obstacles of disability and how she studies and explores the Universe using her other senses. In particular, the sonification of astronomical data will be discussed. Sonifying data means transforming what is usually represented by graphs and other visual aids into something that can be heard. Not only does this make the data accessible to visually impaired and blind people, with the aim of making scientific research more accessible, but it also offers an alternative tool for analysing such data, thus expanding its scientific potential.

EGO Director Stavros Katsanevas will also speak about the challenge of multi-messenger astronomy, which combines light, gravitational waves and other messengers to observe the universe, and how this can become an opportunity to develop multisensory astronomy. Finally, Domenico Antonacci, from the Associazione Cascinese Astrofili (ACA), will illustrate the experience of “Stelle Per Tutti”, the inclusive dissemination project of the Unione Astrofili Italiani. The event will also be attended by the President of the Unione Astrofili Italiani Luca Orrù, the mayor of Cascina Michelangelo Betti and the town councillors Claudio Loconsole and Bice Del Giudice, as well as some researchers from EGO and Virgo.

Event organised in the framework of the EU citizen science project Reinforce.

A complete recording of the event is available here, language is Italian