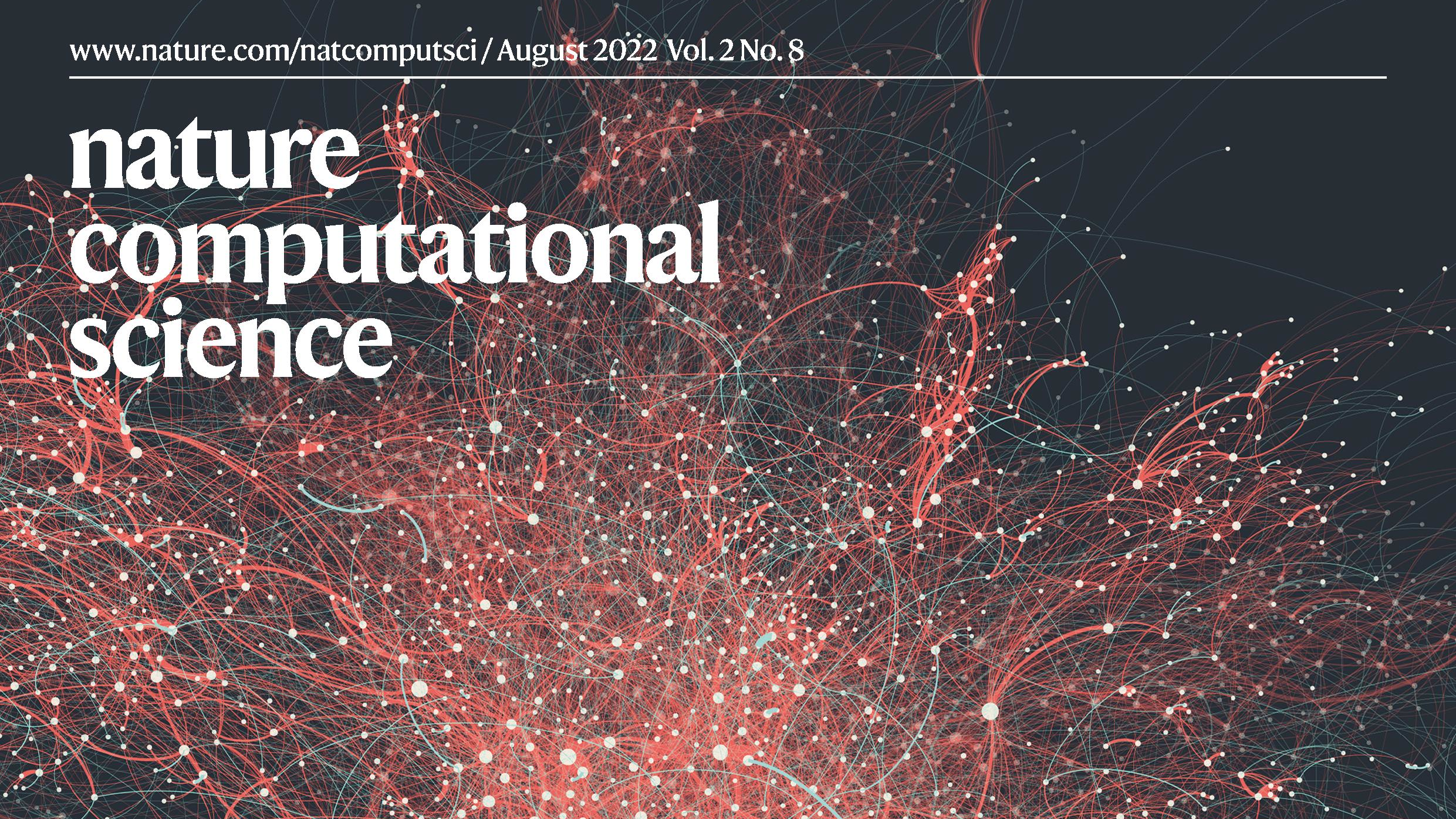 In an article published this week in the latest issue of Nature Computational Science a research team coordinated by Elena Cuoco, a researcher at European Gravitational Observatory and Scuola Normale Superiore and National Institute for Nuclear Physics-Pisa associate, explains how Artificial Intelligence could help tackle the challenges of Astronomy in the future. Specifically, AI could help astronomers integrate the information that the same cosmic phenomenon sends us through different ‘messengers’, enhancing our ability to explore and describe remote and violent cosmic events, such as star mergers or supenovae, in the near future. To implement it, however, increasingly large virtual spaces for data sharing and scientific collaborations will be required.

Artificial Intelligence, increasingly pervasive in every sphere of our lives, could become a decisive tool for astronomers and the future challenges of so-called ‘Multimessenger Astronomy’ in not many years’ time. Telescopes and antennas on Earth and in space will, in fact, increasingly succeed in the coming decades in making coordinated observations and recording in parallel signals of different nature generated by the same cosmic phenomenon: electromagnetic waves of different frequencies from radio waves to powerful gamma-ray bursts, but also gravitational waves, neutrinos or high energy cosmic rays .

There is actually only one such astronomical observation to date, which took place on August 17th 2017. On that day, the gravitational signal emitted by the merger of two neutron stars detected by the LIGO interferometers in the US and Virgo in Italy (and the subsequent gamma-ray burst observed by the Fermi satellite) made possible for the first time a multi-messenger observing campaign involving more than 70 telescopes and observatories all over the planet. In the future, however, with the next observative runs of LIGO and Virgo or, more likely, with the new generations of gravitational antennas (such as Einstein Telescope in Europe and Cosmic Explorer in the USA) and electromagnetic telescopes (such as CTA for gamma rays, KM3Net for neutrinos  the newly orbited Webb Telescope or the upcoming Vera Rubin Telescope (LSST)), the parallel observation of gravitational waves, gamma rays and  neutrinos could become routine, with the possibility of revealing more than one ‘multimessenger’ event per day.

“In this scenario, many different kinds of data will be recorded almost simultaneously and will have to be analyzed and processed as quickly as possible in order to coordinate observations and, above all, study the astrophysical phenomena that generated them,” explains Elena Cuoco, a researcher at the European Gravitational Observatory (EGO) and the Scuola Normale Superiore in Pisa, associated with the Italian Institute of Nuclear Physics INFN, “Artificial Intelligence could then play a decisive role if we are able to train intelligent agents capable of analysing, almost in real time, the signals generated by ‘multi-messenger’ astrophysical events, identifying them and describing their physical characteristics very quickly. “

For this reason, the research group, coordinated by Cuoco, proposed an approach called ‘multimodal’, which is used in many Artificial Intelligence applications, capable of integrating information and signals of different nature, such as images, sounds and texts. These include the AI of robots that simultaneously analyse visual, sound and different sensor inputs to orient themselves and move in space; or applications that in order to interpret a person’s intentions or speech, cross-reference the information they obtain from facial expressions, the timbre of the voice as well as the literal content of what is being said.

“In our case,” explains Cuoco, “we can represent pieces of information derived from different physical signals  in the form of 3D visualizations, time- frequency diagrams, images or audio which the software learns to interpret and integrate, to identify the characteristics of the sources in real time. The tests we have done on samples of simulated astrophysical events indicate that this direction is feasible and the first results seem encouraging.”

Of course, this prospect opens up demanding challenges related to the computational aspects and the almost instantaneous sharing of data and results from research groups and institutions around the world on a single computing platform.

‘The choice of research institutions to guarantee free and universal access to their data, the so-called open access, is the only way to enable us to develop such extensive collaborations,’ concludes Prof. Cuoco. ‘And in this sense, initiatives such as the European Open Science Cloud (EOSC), which aims to build a shared cloud for European research data and software, that are useful in very different research sectors (from biology to particle physics) heads in the right direction. After all, the gravitational wave community sets an exemplary model in this respect: LIGO and Virgo make public the position in the sky and the preliminary characteristics of gravitational sources just a few seconds after their detection.”

This research work has been supported by COST (European Cooperation in Science and Technology), and from the UE project ESCAPE.