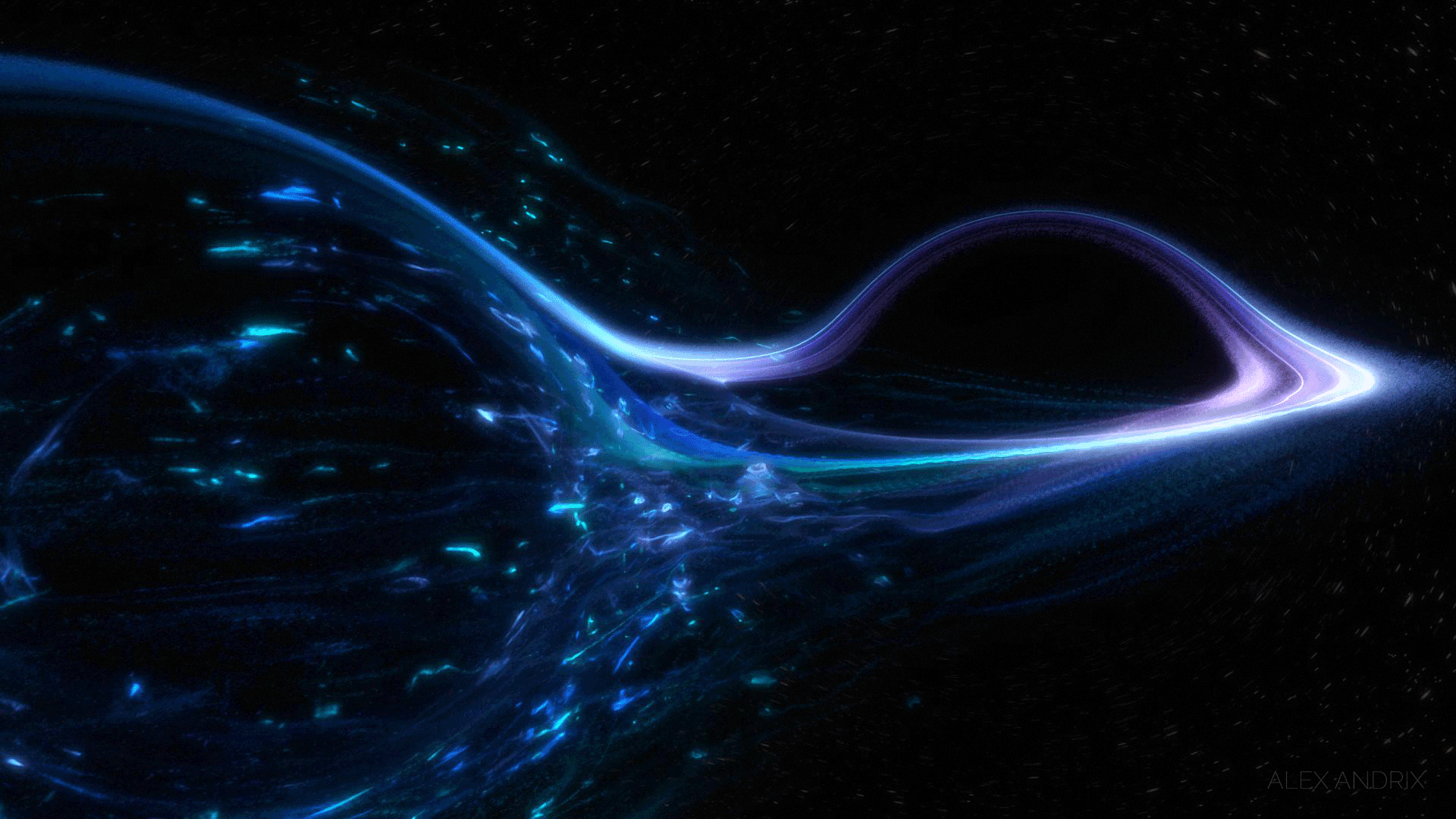 For a long time astronomers have puzzled over the lack of observations of compact objects with masses ranging from 2.5 up to 5 solar masses. This mysterious grey area is known as the ‘mass gap’: a range of masses apparently too light for a black hole and too heavy for a neutron star. Both neutron stars and black holes form when very massive stars run out of their nuclear fuel and explode as supernovae. What is left depends on how much of the star’s core remains. The lighter cores tend to form neutron stars, while the heavier ones collapse into black holes. Understanding whether a mass gap exists in the mentioned range, and why, has been a long-lasting puzzle for scientists.

Now, the scientific collaborations running the Advanced Virgo detector at the European Gravitational Observatory (EGO), near Pisa in Italy, and the two Advanced LIGOs, in the US, have announced the discovery of an object of about 2.6 solar masses, i.e. within the so called ‘mass gap’, thus questioning its very existence. The nature of the object itself remains mysterious, since the gravitational-wave observations alone do not allow us to distinguish whether it is a black hole or a neutron star. About 800 million years ago, the object merged with a black hole of 23 solar masses and, in so doing, generated a final black hole about 25 times the mass of the sun. The merger emitted an intense gravitational wave, which was detected on the 14th of August, 2019, by the three instruments in the network and is hence called GW190814. The discovery has just been published in The Astrophysical Journal Letters.

“Once again, gravitational-wave observations are shedding light on the unknown. The lightest object in this system has a mass that has never before been observed”, says Giovanni Losurdo, of Istituto Nazionale di Fisica Nucleare (Italy) and the spokesperson of the Virgo Collaboration. “A new discovery, which raises new questions. What is its nature? How did such a binary system form? Virgo, LIGO and, soon, Kagra in Japan, will continue to search for the answers and push forward the frontier of what we know about the cosmos in which we live.”

The signal associated with such an unusual merger was clearly detected by all three of the instruments of the LIGO-Virgo network, with an overall signal-to-noise ratio as high as 25. Thanks mainly to the delay between the signal arrival times at the well-separated detectors, i.e. the two Advanced LIGOs in the US and Advanced Virgo in Italy, the 3-detector network was able to localise the origin of the wave to within about 19 square degrees.

When the LIGO and Virgo scientists spotted this merger, they immediately sent out an alert to the astronomical community. Many ground- and space-based telescopes followed up in search of light and other electromagnetic waves, but, unlike with the famous merger of two neutron stars, detected in August 2017 and which gave birth to so-called multi-messenger astronomy, none picked up any signals.

Future observations with Virgo, LIGO and possibly other telescopes may catch similar events and help us to answer the numerous questions that the GW190814 detection has raised.