The REINFORCE project: citizen science to study the Universe 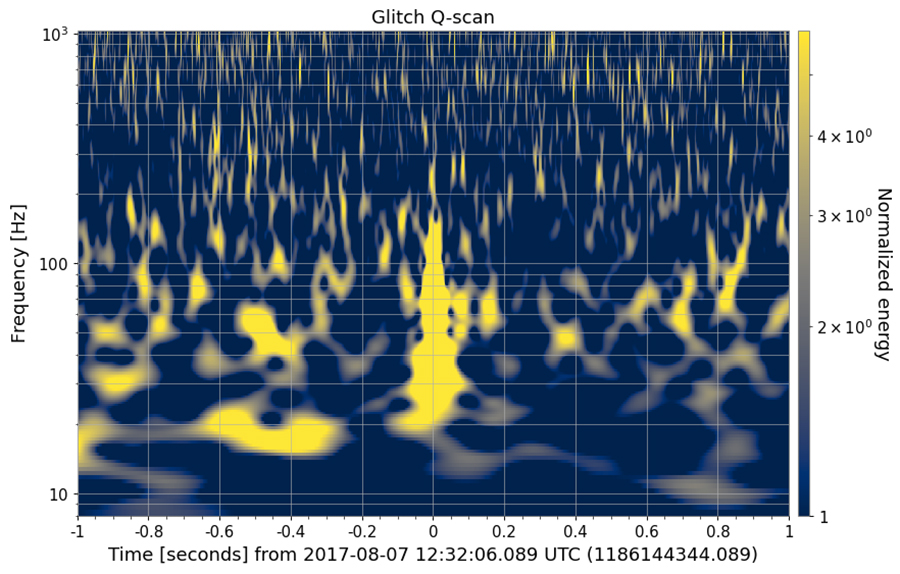 Everyone can contribute to the project: in a webinar on Friday the 16th of October, the researchers will explain how to participate. Coordinated by the European Gravitational Observatory (EGO), with the Physics Department of the University of Pisa on the front line.

A citizen-science project focussing on the study of the cosmos, in which everyone is called to provide a contribution to the study of gravitational waves, particles and light. Called REINFORCE, and coordinated by the European Gravitational Observatory (EGO) in Cascina, and with researchers of the Physics Department of the University of Pisa, employed on the front line alongside another nine international partners.

“Citizen-science constitutes a new and participatory approach to scientific research, in which everyone can give an important contribution“, explains professor Massimilano Razzano, who is coordinating the research group at the university. “Thanks to the fundamental contribution of these ‘citizen-scientists’, it has been possible to discover new extra-solar planets, or new species of animals, just to give you a few examples. With the REINFORCE project, we want to involve people even more in physics research and the study of gravitational waves, one of the newest frontiers in the study of the Universe“.

But how can you participate in the project? People can contribute to the study and optimisation of Virgo, the largest gravitational-wave detector in Europe, hosted at EGO, near Cascina. It will be possible, for example, to identify the main noise sources, in particular, the so-called ‘glitches’, which are signals present in the detector which worsen the quality of the data and can be confused with astrophysical signals. The signal caused by a gravitational wave is very weak. To be able to capture it is akin to being able to hear a match falling in a disco-hall. To do this, we have to identify and remove the music, the voices of the people and all of the other ‘noises’ that cover the sound we are trying to find. Analagously, in order to make Virgo more sensitive, we have to study and eliminate the sources of environmental noise. To this end, the help of enthusiastic people can be very important.

By way of a concrete example, collaborators will be shown portions of data collected by Virgo and will be asked to identify the the points in the data in which there are interference signals, which can be caused by cosmic phenomena, but also by terrestrial sources, such as micro-earthquakes, storms o small movements of the optical components of the detector. The characterisation of glitches and of other noise sources will be used to develop new machine-learning algorithms. This collaborative work will help to improve the sensitivity of the detector to gravitational signals, further broadening our view on the cosmos,

“Making the unique data of this research accessible to a wider audience is a formidable instrument to bring people ever nearer to the fascinating challenges and outlooks of science, in which they can, furthermore, provide concrete contributions“, states Stavros Katsanevas, EGO Director. “For example, the detection of gravitational-wave signals, by LIGO and Virgo, which has often been baptised as the ‘first listening to the ‘sound of the Universe’. In the REINFORCE project, we have imagined to effectively make the data collected from the gravitational-wave detectors audible, in order to make it possible to discern signals and noises through hearing. This will allow us to also involve blind people in our programme, who might prove to be even more efficient at distinguishing the echos of the cosmos than those studying them on the visual plane.“

It is important to underline that to participate it is not fundamental to have a specific scientific education and that everyone can give their contribution. To describe and promote the project, the REINFORCE researchers have organised a webinar at 15:00 (CEST) on the 16th of October, entitled, “How to help scientists in the gravitational-wave noise hunt”. They will present the scientific themes of the project, with particular attention on the activities linked to gravitational waves. To register for the webinar, connect to this link.