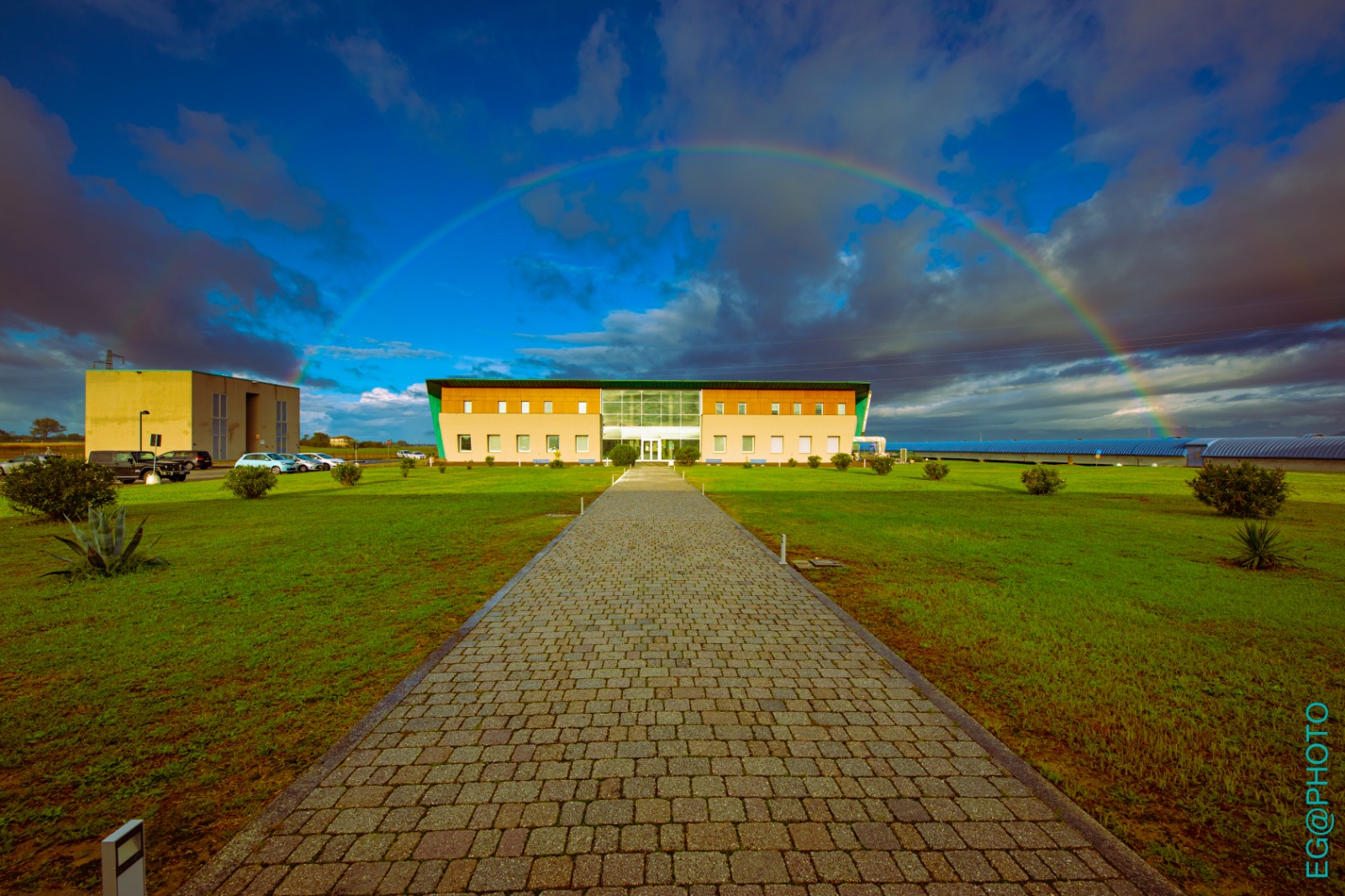 Twenty years ago, on the 11th of December 2000, INFN and CNRS, later joined by NIKHEF, founded the European Gravitational Observatory to give a home to the pioneering Virgo gravitational detector. In the years that followed EGO became a prime example of international and scientific co-operation and a site of development of cutting edge technology. It accompanies and contributes to the discoveries made by the Virgo and LIGO collaborations that are triggering a scientific revolution in fundamental physics.

Stavros Katsanevas, the EGO director said “For the 20 year anniversary of EGO, one has to celebrate the vision of the founding agencies that created a pioneering  institution to accompany what appeared back then a very risky project and the ingenuity and persistence of the Virgo collaboration and the EGO scientists, engineers and personnel that finally led to the extraordinary gravitational wave  discoveries.”

Marco Pallavicini the EGO consortium president said “The pleasure of commemoration of the 20 year EGO anniversary is further intensified by the fact that the funding agencies recently signed the continuation of the consortium for the next crucial years and, above all, that the EGO council is happy to announce the entrance of NIKHEF  as new member!”

Giovanni Losurdo, Virgo spokesperson, said: “We celebrate this twentieth anniversary looking forward, starting with the completion of the AdV+ program which will allow for new, relevant discoveries in the next runs, O4 and O5. But we also look beyond, to the possibility of further improving Virgo in the following years, until Einstein Telescope comes.” 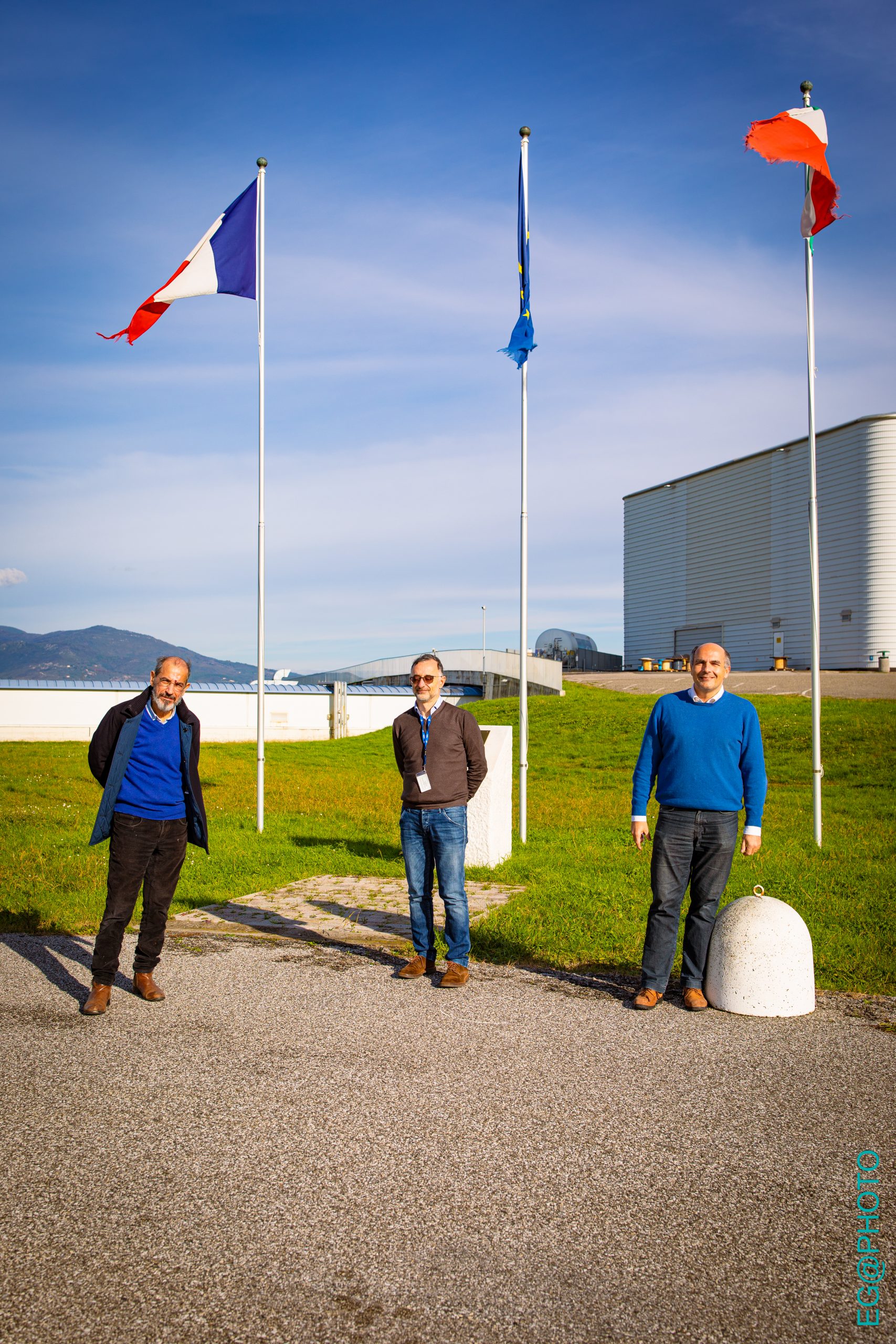