Massimo Carpinelli appointed as next EGO Director from January 2023 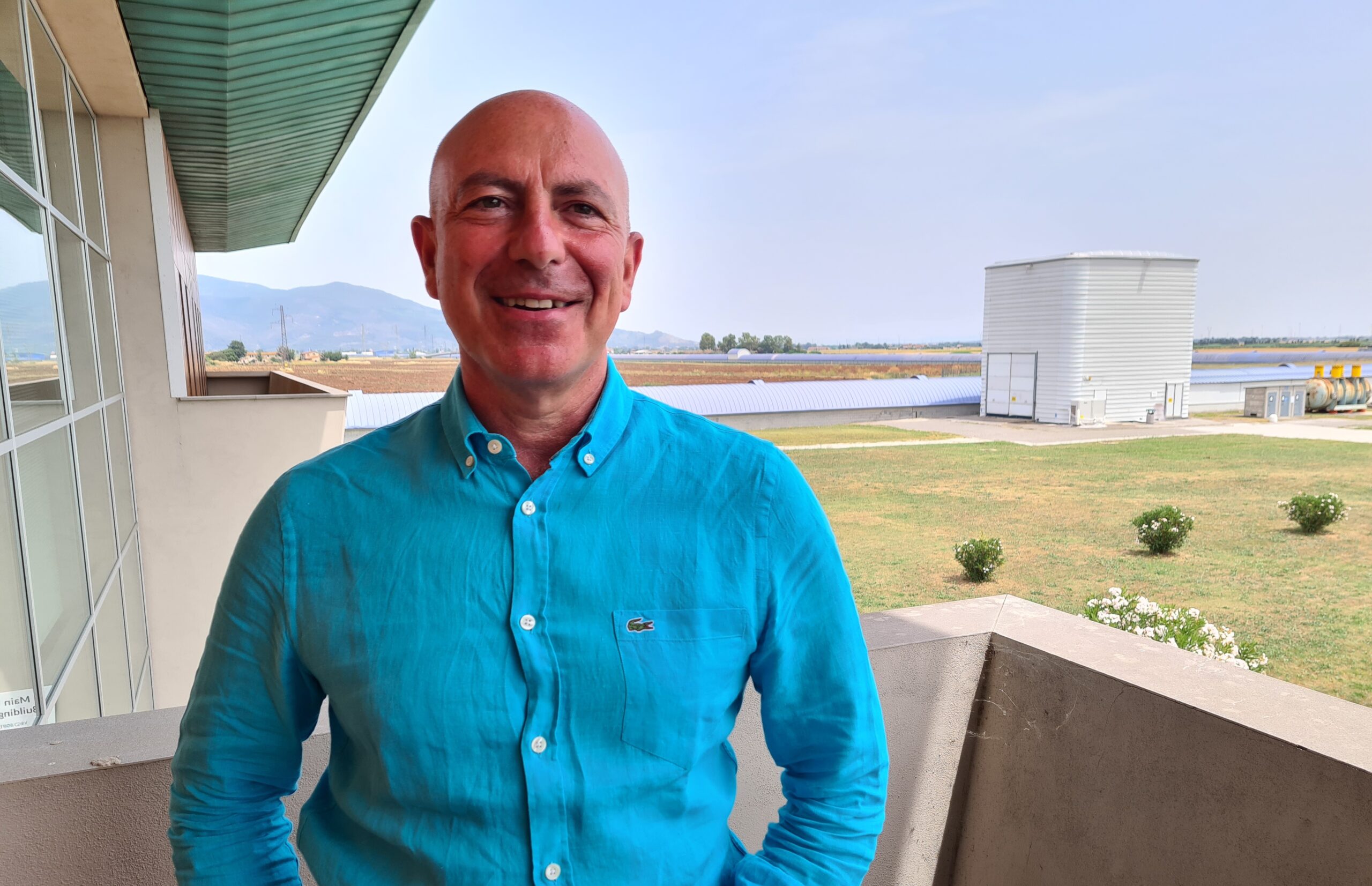 Massimo Carpinelli, professor at the University of Milan Bicocca and INFN associated researcher, will be the next director of the European Gravitational Observatory, EGO from January 1st 2023. His appointment was approved on June 14th by the EGO Council, the consortium’s governing body, which is made up of representatives of the three research organisations that fund EGO: the Italian National Institute of Nuclear Physics (INFN), the French Centre National de la Recherche Scientifique (CNRS) and the Dutch NWO-I, Netherlands Foundation of Scientific Research Institutes, represented by the Nikhef Laboratory. Carpinelli will succeed in this role Stavros Katsanevas, professor at Université Paris Cité and director of EGO since 2018.

“I would like to thank the EGO Council for this important assignment, which has been given to me at a particularly significant time for our community,” commented Massimo Carpinelli, “The next few years will be extremely interesting but also challenging: we expect considerable results from future data-taking cycles of our detectors, and the completion of the Advanced Virgo + upgrades awaits us. I will work to further strengthen the international dimension of EGO, a dimension inherent in the scientific enterprise of gravitational waves: from the visionary insight of Adalberto Giazotto and Alain Brillet, to the discovery of gravitational waves, to the Nobel Prize, and the real scientific revolution we are currently experiencing: the adventure has just begun,’ Carpinelli concludes.

“The Virgo experiment and the EGO Consortium are priority activities for INFN. They represent the present of new gravitational wave physics in Europe, and are the scientific foundations of the future Einstein Telescope – said Marco Pallavicini, INFN vice president and EGO Council president – We are delighted with the Council’s decision to appoint Massimo Carpinelli as the new Director of EGO for the three-year period 2023-2025. We wish Carpinelli well in his work, confident that the conditions for new future discoveries in O4, O5 and beyond will continue to be cultivated.”

Massimo Carpinelli graduated and obtained his Phd from the University of Pisa, where he was Associate Professor until 2006. He is currently Full Professor at the Department of Physics ‘G.Occhialini’ of the University of Milan Bicocca. He was Rector of the University of Sassari and member of the Council of the Conference of Italian University Rectors, President of the Scientific Commission dedicated to technological research and interdisciplinary applications of the Italian National Institute of Nuclear Physics. He participated in the particle physics experiments ALEPH at CERN in Geneva and BaBar at the SLAC National Accelerator Laboratory in California.

EGO, the European Gravitational Observatory was founded in 2000 by the Italian Istituto Nazionale di Fisica Nucleare (INFN) and the French Centre National de la Recherche Scientifique (CNRS). NWO-I, Netherlands Foundation of Scientific Research Institutes, represented by the Nikhef Laboratory joined as an associate member in 2022. Its mission is to ensure the operation, maintenance and enhancement of the Virgo gravitational wave detector and to promote gravitational wave research in Europe.